Not everyone loves history, but even those who don’t might be intrigued by facts related to the chimney sweeping trade’s past.

Question: Do you know why chimney sweeps used to wear tuxedos?

Answer: The cheapest clothes available to sweeps were undertakers’ outfits! 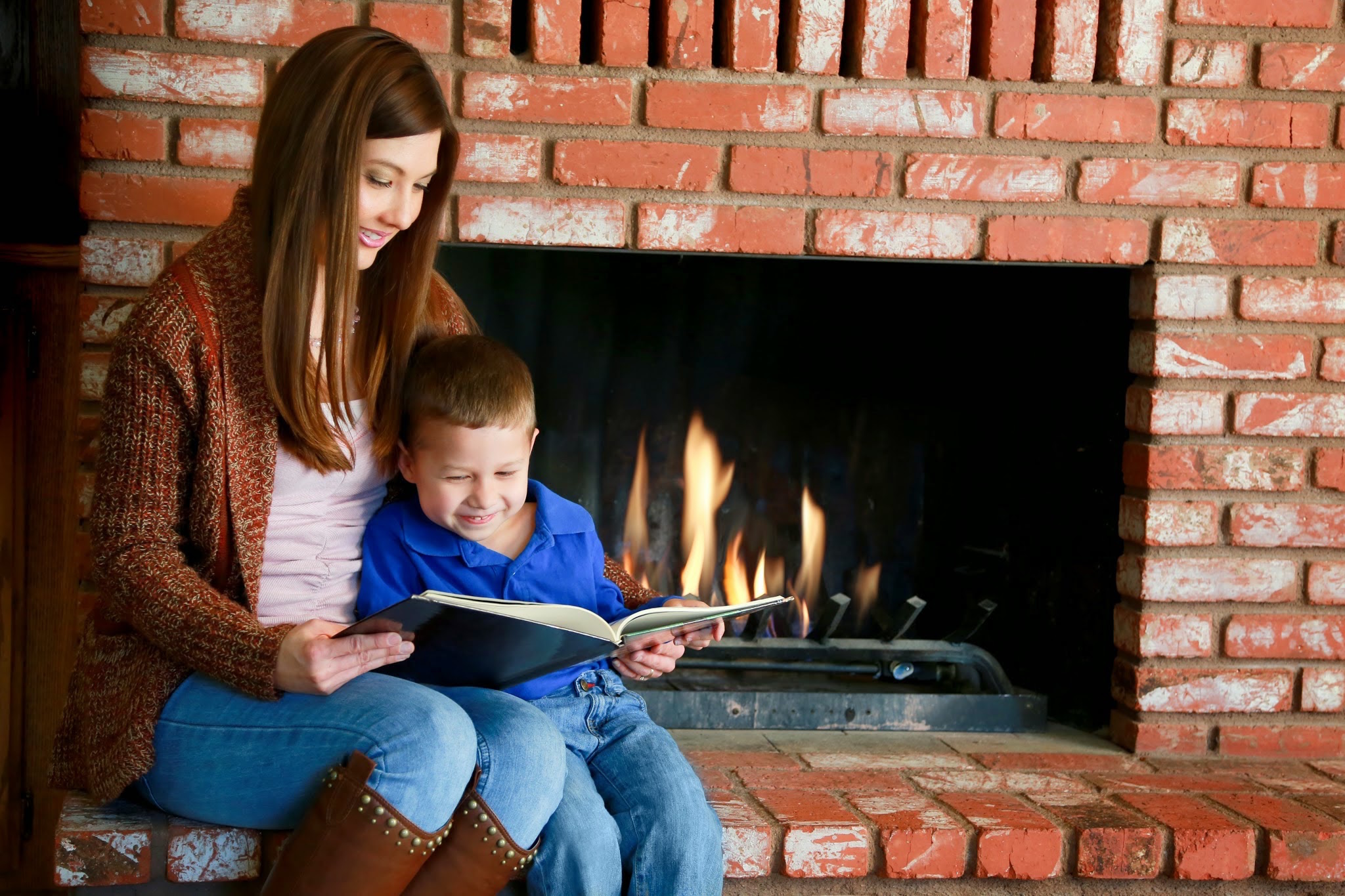 Pattercant (verb form: “patter cant”) is a kind of slang that chimney sweeps formerly used while talking with each other. Sometimes, they would patter cant specifically to figure out one another’s length of experience in the trade.

One sweep could detect whether a fellow sweep was a “greenhorn” (the term for “novice”) by saying, “Do you know pattercant?” If a veteran, the stranger would reply, “Oh, yes, I do; ‘nix‘ is nothing, and a penny roll is a ‘win buster‘.” That exchange could lead directly to friendship between the two sweeps. Doubtless, the slang occasionally helped them to cover mischievous designs; for example, they could use their slang to help a fugitive escape from “splorgers” or “skuffers” (pattercant terms for “police”).

Pattercant could also be handy when a mistress refused to give a master sweep as much as he demanded for the service. He would be able to instruct his young apprentice to “pike the lew” or “burk the top”, which meant leaving the top part of the chimney full of soot for a later, better-paid sweep to clear away. But the mistress was not always deceived. To ensure that the boy swept thoroughly, she might ask to see his scraper or head stick out from the top of the chimney. Mistresses and housekeepers, as a rule, had an unjust suspicion of chimney sweeps’ activities while on their premises; who could blame the sweeps if they pattered cant to avoid running any risks?

History can be fun, especially when you learn that of an old trade like chimney sweeping!